ImmunoQure maintains partnerships with large biopharmaceutical and biotech companies to advance our products. The company also works collaboratively with leading academic centers that include specialized clinical institutions, translational medicine and research centers of excellence, providing us with the ability to access the most relevant patient populations and disease model systems.

In 2018, ImmunoQure and Servier (www.servier.com) entered into a Worldwide exclusive license for the development and commercialization of ImmunoQure’s anti-Type I interferon autoantibody. Under the agreement, the companies work collaboratively on the pre-clinical development of the lead drug candidate IQ004.19D11 and also on a companion diagnostic system. Servier are responsible for clinical development and commercialization of the resulting products.

Established in 1632, the University of Tartu is one of the oldest universities in Northern Europe. It is the biggest and highest ranked university in Estonia. It has a long history of excellence in Science and Technology and houses some of the leading scientists in the field of human autoimmune disease genetic research.

King’s College London is ranked among the top 5 universities in the UK. The staff and alumni of King’s and its constituent institutions made major contributions to science, medicine and public life in general, housing 8 noble prize winners within the last century. Being at the forefront of science researchers at King’s have the potential to assess therapeutic candidates using state of the art techniques.

QureInvest II is an entrepreneurial investment fund committed to invest in early stage companies within the medical innovation sector. The portfolio currently consists of nine companies that are all held directly by QureInvest II Investments (SCA) SICAR.

Charity based in Helsinki, Finland that acts as a support and advocacy group for APS-1/APECED patients in Finland. 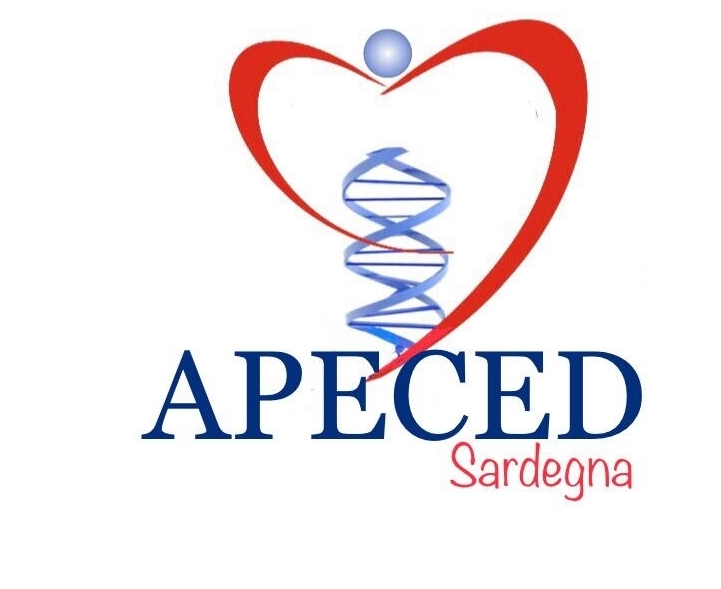 Charity based in Cagliari, Italy that acts as a support and advocacy group for APS-1/APECED patients in Sardinia.

This site uses cookies. By continuing to browse the site, you are agreeing to our use of cookies.